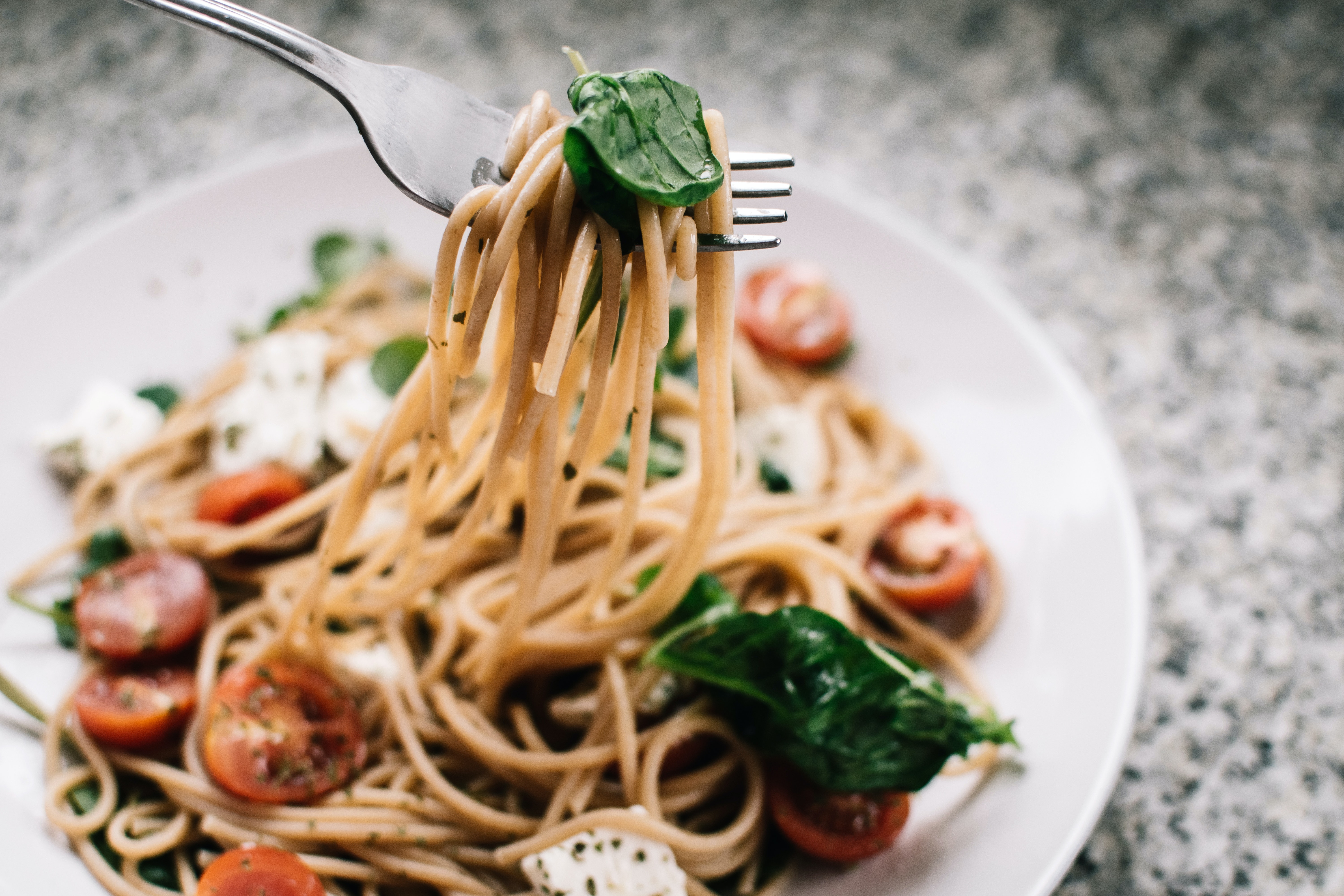 Selective Focus Photography of Pasta With Tomato and Basil. Photo by Lisa Fotios

The second line of the input consists of $k$ space separated integers denoting the day numbers of the themed dinners.

Print a single integer denoting the number of favorable schedules.

Please log in to submit a solution to this problem